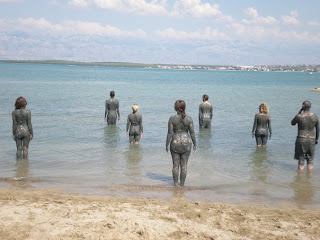 Off to do some site seeing shortly, then off to Bucharest on the overnight train this afternoon. By all accounts the train is old school. Luckily I'm being met at the station in the Rumanian capital at 6 tomorrow. Catch you later.
Posted by Stu Holliday at 09:13